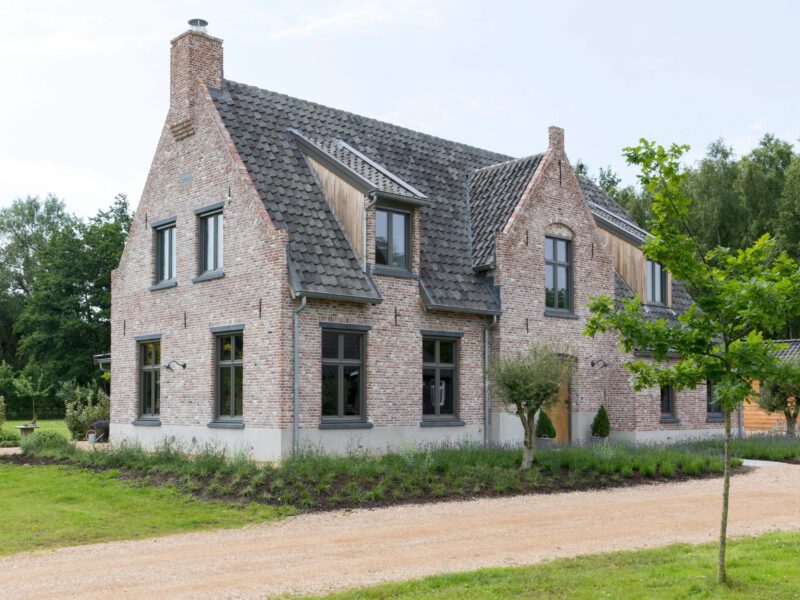 Fireplace bricks
Old bricks for the hearth
Bricks for fireplaces 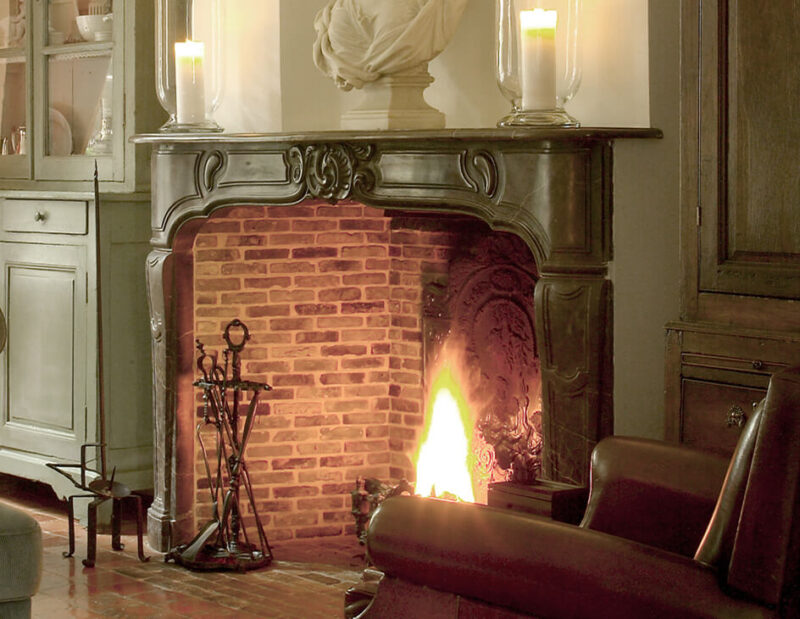 ‘t Achterhuis has a wide range of old bricks and facing bricks for the restoration and new construction of your farm, castle farm, notary’s house, dyke house or manor house. Timeless building we call it. Here you have an enormous choice of masonry bricks, including:

The old stones above are partly handmade and partly machine-made. Below we will highlight some of the popular bricks.

IJssel bricks owe their name to the place where they used to be produced, namely along the Dutch IJssel. Old bricks were often given their name of origin. IJssel bricks are also referred to as ice, yellow or quadruplets and are used as decorative paving. The type of clay and the firing process determine the color. Dimensions differ, but they have an original size of 18x9x4.5 or 18×8.75×4.25 cm. The latter are also called triplets.

At the beginning of the 20th century, the housing law caused Waal bricks to rise. Walls of the houses had to become thicker, which created the need for cheaper bricks. The Waal format is a standardized size for a brick, namely 210 x 100 x 50 millimeters.

Monastery stones are medieval bricks and are also called monastery stones or monastic stones. The name already indicates that these large, thick monastery mops were often used for monasteries, churches and castles. The thicker the monastery mop, the older the brick is in general.

‘t Achterhuis always has more than 50 batches of old bricks in stock, including old masonry bricks, used bricks, monastery mops, waal stones and ijssel stones. In our showroom you can view various masonry works and of course we have also picked and sorted various batches for you on our outdoor terrain. We would like to invite you to visit our showroom to admire all the old bricks in real life.

Signup for the Achterhuis newsletter 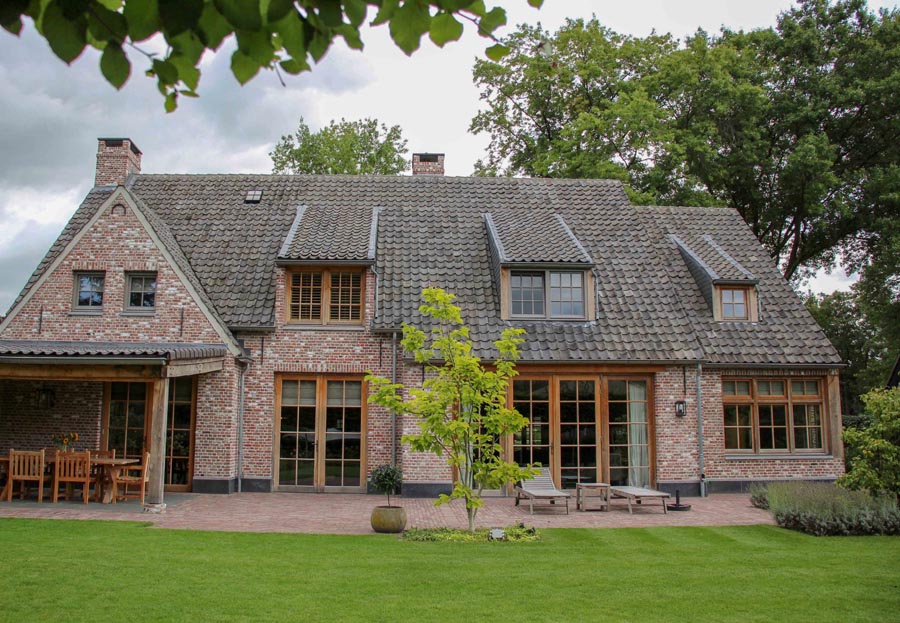 We'd love to help you with your project